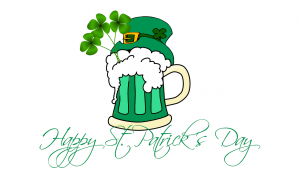 According to an article by Jeff Flowers, Christians can put aside Lenten dietary restrictions which is why the holiday is known for being a bit excessive.  Who doesn’t love a good beer on St Patty’s day?

It may shock some people to hear a nutritionist supports drinking beer. Let me encourage you to enjoy that beer, in moderation.

What exactly is moderate beer drinking?  It’s one 12 oz beer for women or two 12 oz beers for men, with that beer having 5% alcohol by volume (ABV).

The 12-ounce size is an easy guideline if you buy bottles or cans. Although there are other sizes, 12 oz is the most common. However, if you intend to go to the pub to celebrate the green, keep in mind that a pint is 16 ounces. That is the equivalent of 1-1/3 servings of liquid refreshment. 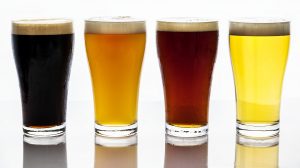 The more challenging part is the percentage of alcohol in your brew. It is not possible to know the % of alcohol by the brand, the type of brew, or the color. While most beer drinkers know that craft beer often comes in at a higher ABV, it isn’t just the craft beers that you need to watchful for.

Rest assured though, no matter your preference you can find a beer in the 5% or less range.

Love Guinness? You are in luck Guinness Extra Stout comes in at 5% ABV. Like something lighter, Bass Ale also is a 5% ABV. This means a traditional Black & Tan is also 5%. Only the other hand, Irish Red Ale comes in a 5.7%.

On the one end of the spectrum there are beers that are 4% ABV or less. On the other end are beers that come in at more than 10% ABV! That means each one of those counts as your two beers, guys. And gals, you have surpassed your limit.

The best thing is to read the labels. Barring that you might choose the “one and done” mantra.

Can’t stop at just one? If that is the case, or if your loved ones are telling you to stop, simply don’t start.  Alcoholism is deadly and no beer is worth it.

However, if you do like a good beer and don’t struggle with addiction, there are some good reasons this nutritionist supports drinking beer. 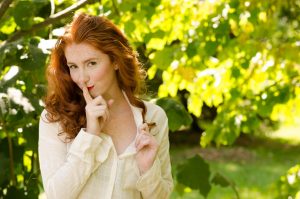 Beer has a major flaw. 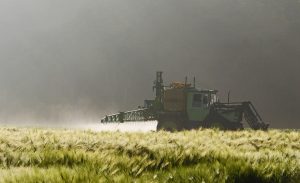 As much as there are health benefits to drinking beer, all of those benefits can be achieved with other food. And there is a BUT to all of this, (and it a big but).  Beer has a major flaw.

Almost every beer has glyphosate in it.  Glyphosate is the active ingredient in the herbicide Roundup.

Think your favorite beer is safe? You would be wrong. Glyphosate has been measured in parts per billion in craft beer, German beer, and mass-produced American beer.

Think you’ll switch to wine? Don’t bother: Glyphosate is in wine, too.

If you think drinking any amount of Roundup is supportive of your health, think again.

I know that “parts per billion” seems like a tiny number. Of course, the makers of Roundup and the Brewers want you to believe there is nothing to worry about. But as a functional nutritionist I am telling you that you should definitely be concerned.

“Glyphosate herbicides do not dry, wash, or cook off and they have been proven to be neurotoxic, carcinogenic, endocrine disruptors, and a cause for liver disease at very low levels.” 2

It has even been shown that glyphosate at levels as low as 1 part per trillion, induce breast cancer.

Protect Yourself and Still Drink Beer

Things you can do:

Life should be fun, and food should be safe.  Follow these simple steps and it can be. In other words, you can have your beer and drink it, too! 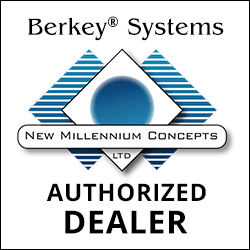 1 Beers by ABV from EfficientDrinker.com